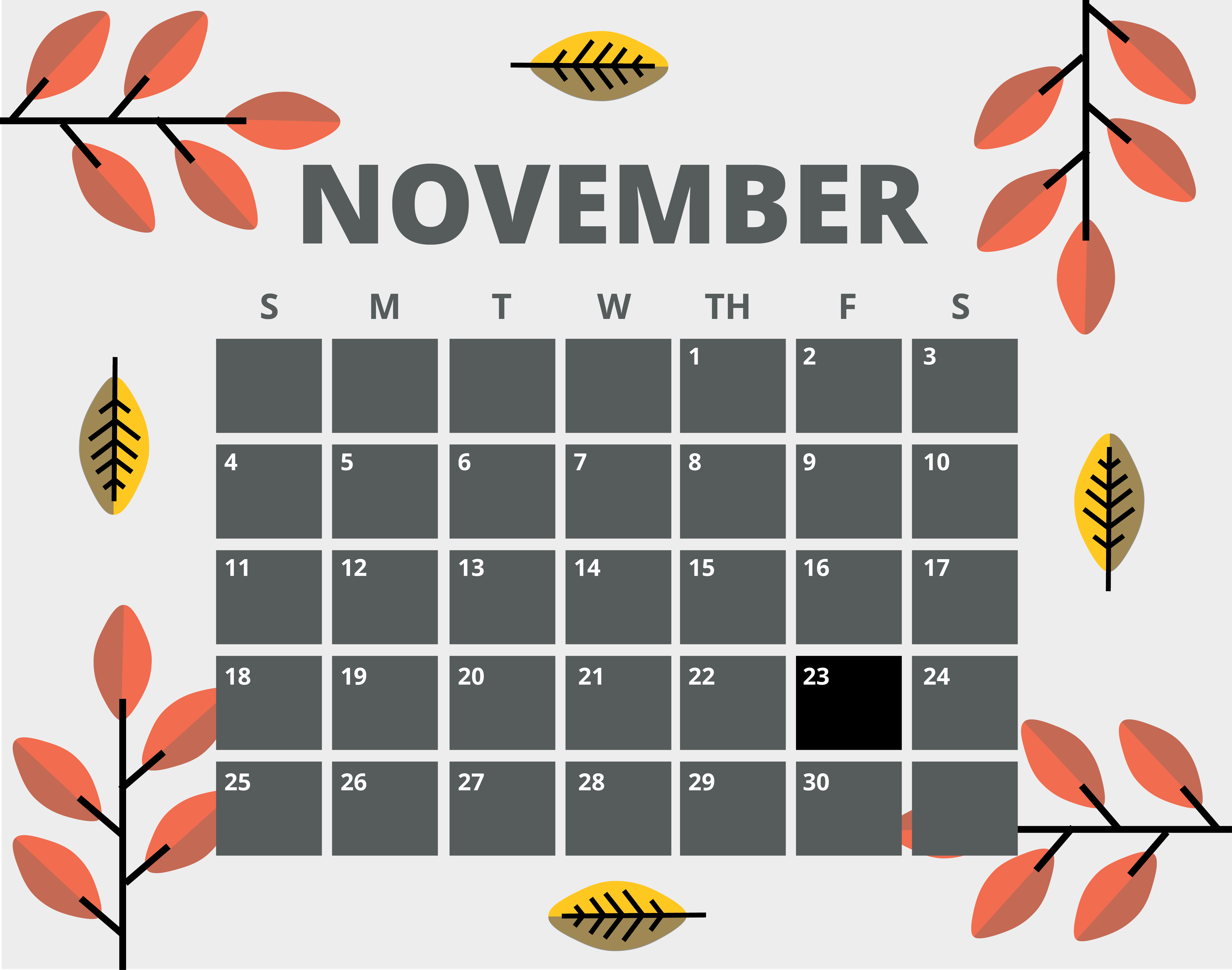 Recently, I was looking for inspiration to squeeze one more Black Friday post out of me. On my scroll through Google avenue, I stumbled upon a concept that was new to me and to everyone I mentioned it to. It’s called Grey November.

And what is that?

You ask. Well, I wish I had something better to tell you but it’s simply an extension of Black Friday. An entire month of promotions! To understand where the name originates, let’s take it back to Black Friday.

As my Minnesotan colleague reminded me, the black in Black Friday came about when the holiday shopping season kicked off in the US and stores began to turn a profit. They went from being “in the red” to being “in the black”.

Black Friday sales stretched out over an entire month make Grey November. The name doesn’t strike me as particularly exciting or catchy but the brains behind the movement love the color theme—I see you, Green Monday! But here we are and it seems to be taking off.

Why does it matter?

I’ve mentioned how Black Friday sales begin way before the Friday, and, now, with Grey November floating in the atmosphere, we shouldn’t be surprised if customers expect retailers to run promotions during the entire month.

Shopping trends and habits are always changing and retailers are forced to adapt or lose customers and profit. Shoppers wanting to avoid the madness of Black Friday, do their holiday shopping as early as October. So Grey November has the potential to be a winner with shoppers.

Some businesses, even if not pushing obvious discount deals, are still encouraging customers to shop early. As is the case with Andertons Music Co., promising to refund the difference on any new products bought from them between November 1st-23rd, if the products are sold cheaper on Black Friday. The catch is: they will make the refund in loyalty points.

This is brilliant because it gets customers to buy more, and buy early but also because it’s such an easy way to grow their loyalty program, which then generates leads in the future.

Black Friday and Cyber Monday are no longer the ultimate, now or never days to buy, they’re now part of a larger season that keeps turning and growing. The rise of Grey November is emblematic of a massive shift in priorities and the behavior of shoppers today.

That, perhaps, reveals something about the trend of self-gifting during the holiday season, which has seen a bump in popularity in recent years. Nearly 20% of shoppers say they spend more on themselves and 40% say they consider it. With less stress finding good deals, shoppers are more willing to spend money on the things they want.

That is not to say that the strength of Black Friday and Cyber Monday has lessened. Most still enjoy the thrill of it all. But for the rest, Grey November is an escape from a crazy Black Friday weekend.

Try Clerk.io's 7-day free trial and see how we can help your webshop.

Keep up with the latest e-commerce trends, best practices, special events, and more!

END_OF_DOCUMENT_TOKEN_TO_BE_REPLACED

Don’t Let Post-Christmas Returns Get the Best of You

END_OF_DOCUMENT_TOKEN_TO_BE_REPLACED

High Bounce Rate On Your Website? Here's 3 Reasons Why

END_OF_DOCUMENT_TOKEN_TO_BE_REPLACED
Ready to get started?
See how Clerk can transform your e-commerce business today.
Book Demo Try For Free